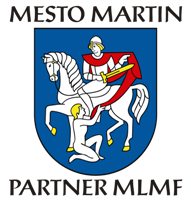 MLMF - City League of Minor Football in Martin is a local football contest that has been running since 1985 and this CLMF embraces all fans of minor football in Martin city district. The history of CLMF has been started to be written by following 10 teams on 9th and 10th of November 1985: Real Jadran, NFC Rafanda, MFC Fatra, C.F.A.Tajovskeho, Cierna Pani, FC Ajax Zaba, Kalapos Vrutky, Divadlo Priekopa, Michigan a Sever 53. The first historical victory of this CLMF went to team REAL JADRAN.

After the successful zero trial annual set this contest got extended by two additional teams, that had made their number to be 12 and second league was established, being followed by third league introduction. In the time of greatest blossom of minor football in city Martin, there were 46 teams playing in three leagues. Eventually that number of teams started to decline until it reached actual number of 23 teams playing in two leagues.

The unofficial history of MLMF started to be written even much more earlier then 1985. It had started back in the day when almost every neighbourhood, almost every single block of flats had its own footbal field and these circumstances gave a rise to many football fans teams, which under many different names started to fight their first battle either in a form of friendly matches or in a form of tournaments which were direct precursors of nowadays organized regular competition.

In the scope of CLMF more then 100 teams introduced themselves and their respective jersey had been worn by more then 5 000 sportsmen. Until this moment 11 teams might have enjoyed their title of unofficial champion of Martin district in minor football and medal positions have been achieved by 26 teams so far. More then 10 000 football matches have been already played in all leagues and number of goals already exceeded number 100 000. The teams from our league also took part in many tournaments in Slovak and Czech Republics and they also participated in Slovak Championship in minor football.

This football competition has celebrated a great jubilee in 2014 - 30th season of city league in minor football! 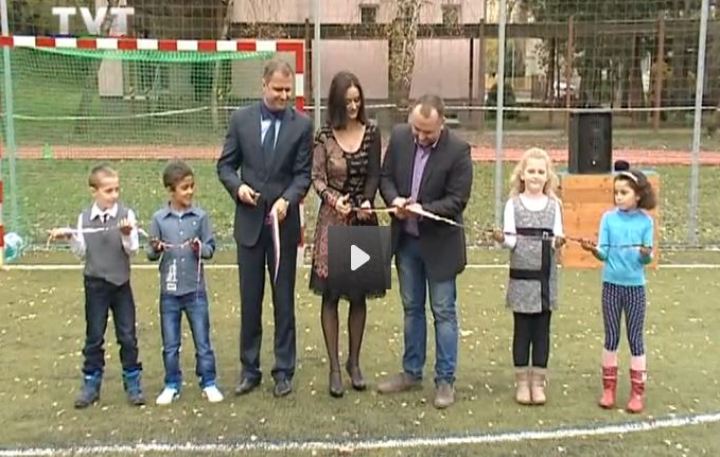 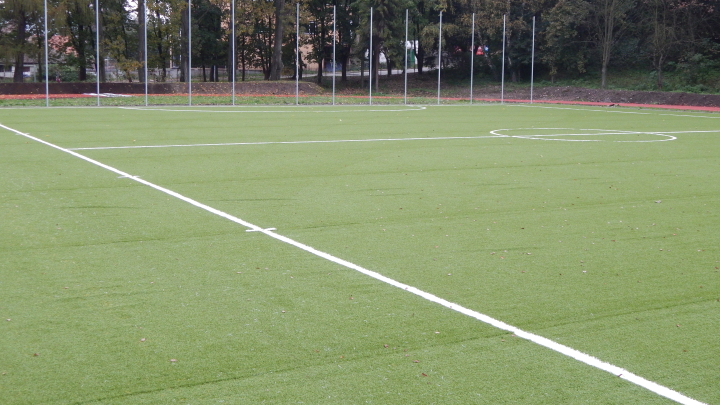 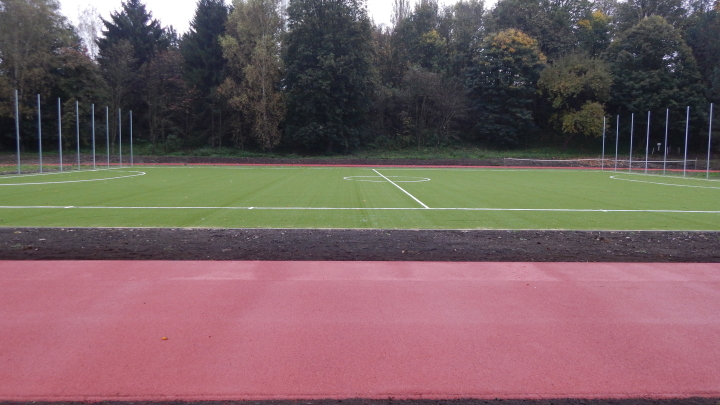 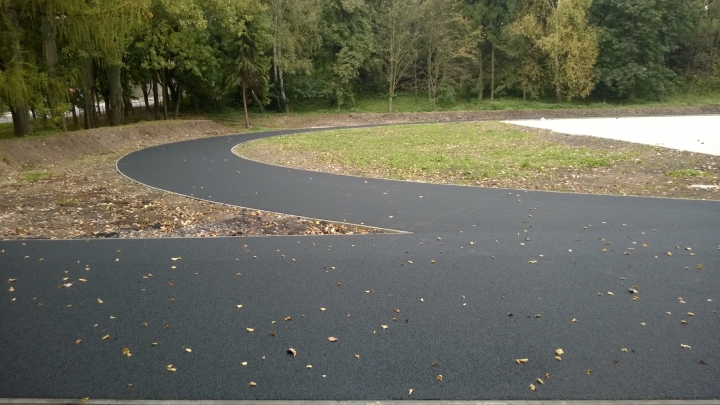 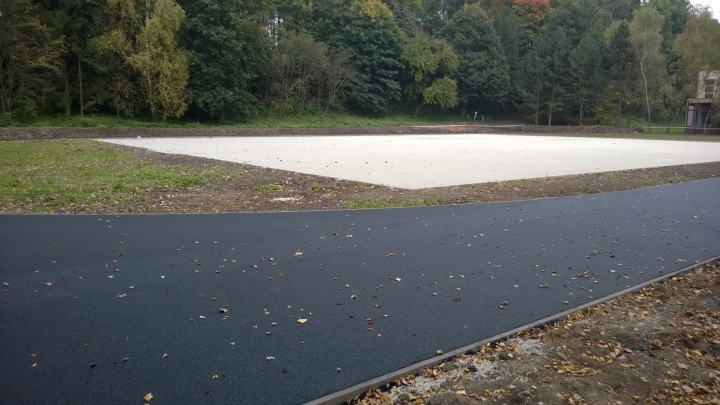 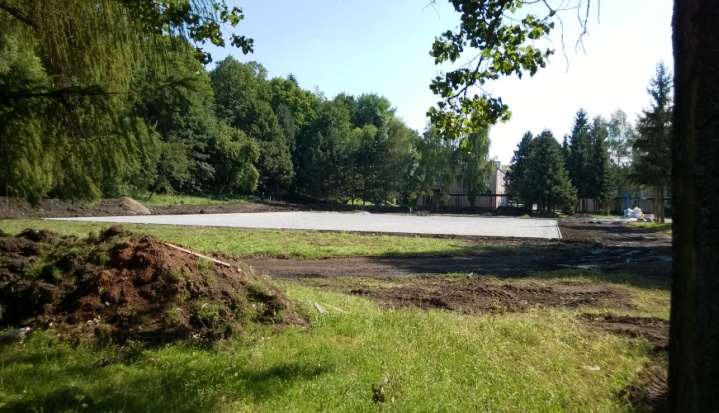 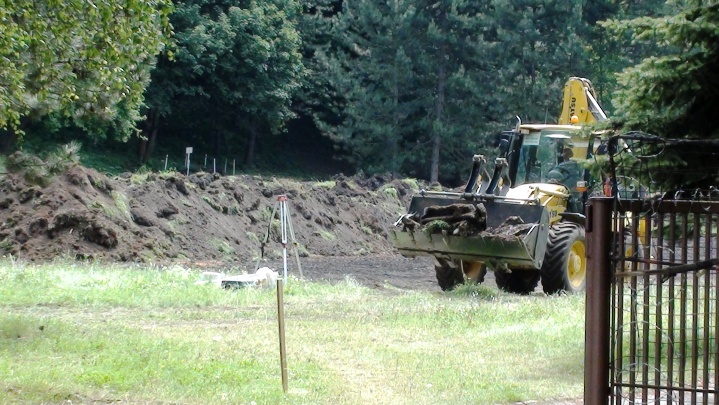 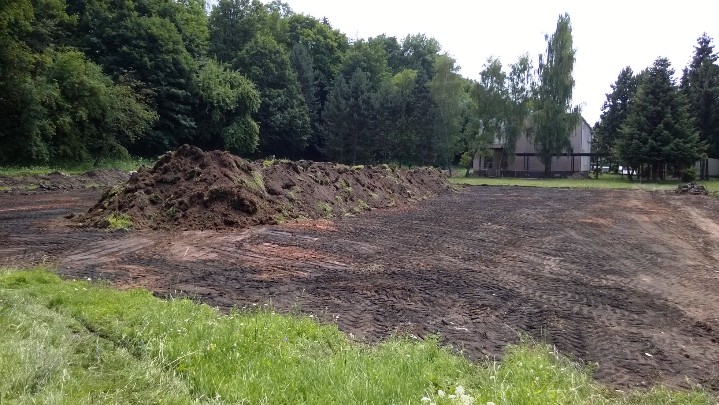 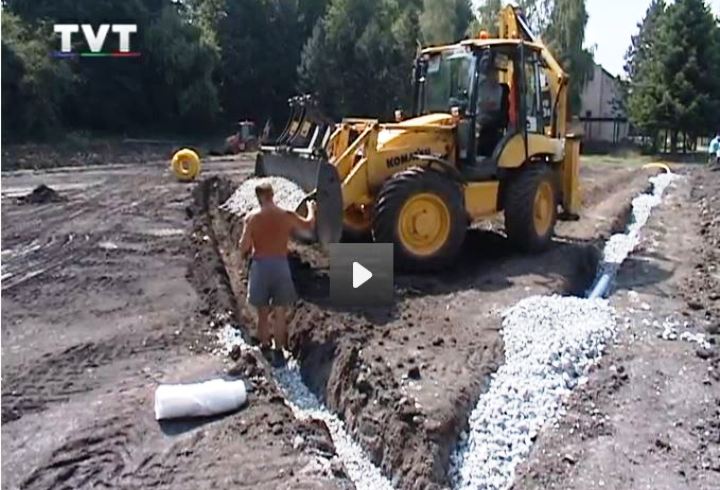 Medal location 1. MLMF after years of.